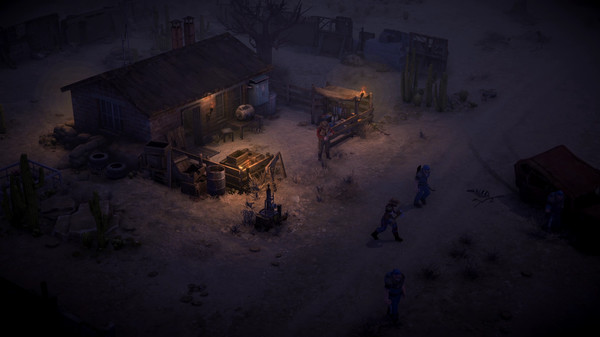 The Dust Bowl, once a ‘thriving’ society of corrupt politicians, rich property barons and everyday people who work for them ‘100{c78b29c0ec229716100c1f6de94034b0119310ec61e958a8c7197db32bb9da72} willingly’, has been overtaken by a mysterious phenomenon only known by survivors as the Red Daze. As the illness takes hold of the survivors and turns them into crazed and EXTREMELY dangerous mutated creatures, the worlds’ governments are running around like headless chickens. It falls to the few who remain to fend off the monsters in hopes of finding a way to eradicate the Red Daze once and for all.

EXPLORE, LOOT AND CAPTURE
While most of the buildings of the Dust Bowl are long abandoned and taken over by the undead, the loot and potential shelter is coveted by most survivors. During your exploration missions you’ll come across various farmsteads, factories and military installations full to the brim with monsters, loot, and most importantly, foundations that hold the potential to turn the long abandoned structures into sprawling and heavily fortified settlements.

YOUR OWN SAFE HAVEN
With survivors from all over the wasteland pouring into your settlements for safety, it’s smart to keep them occupied. Assign them to build factories to make food, fabricate resources or make useful goods to barter with, put up and upgrade defenses, and in the event of an attack, task your best soldiers to protect your settlements while you’re away or join the battle yourself and help push back the monsters coming to take what’s yours!

SCOUT OUT YOUR COMPETITION
The packs of monsters always have a leader. Plan ahead, strategically assemble your squad of specialists to maximize your odds of survival, and head out on exploration and scouting missions. Gather vital intelligence on the monsters’ movements to better defend your settlements, or find and eliminate the bosses to stop the attacks altogether. 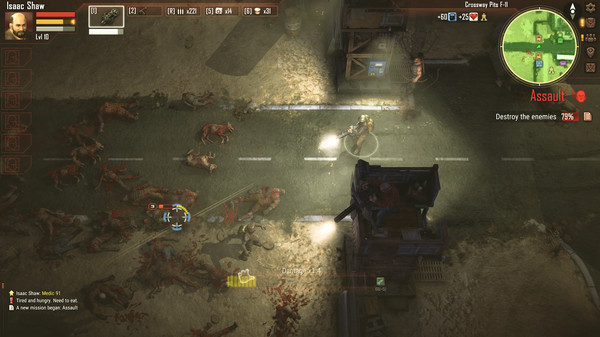 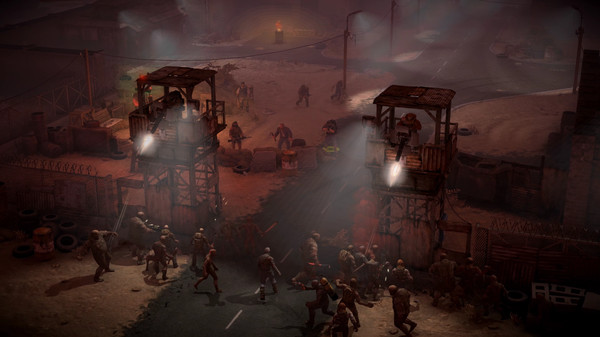